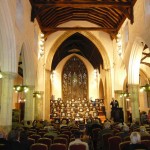 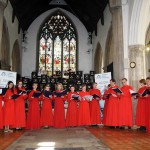 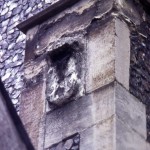 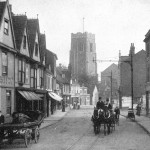 St Peter's by the Waterfront probably occupies the site of the earliest Ipswich church building. It is likely that it was built of wood to greet those arriving at  the ford across the river from Colchester and London. In 1130 the Augustinian Priory of St Peter and St Paul occupied a six-acre site north and east of the church, where the secular canons worshipped in the chancel and parishioners were welcomed to the nave. The canons staffed several of the other Ipswich churches. In 1297 Edward I brought his youngest daughter Margaret here to marry John, Count of Holland, with great celebrations.

In 2008 the church was given a thorough restoration and the floor at the east end was raised to seat the bands who regularly rehearse and perform here, notably Ipswich Hospital Band. In the north-west corner of the nave heritage displays and artefacts tell the story of St Peter’s through the last millennium. Grants from Ipswich Borough Council and the Heritage Lottery Fund helped to make this building into a concert hall of which Music for Health in Ipswich are the tenants.

For more information about St Peter's Church, there is a booklet available for £1 at the church when it is open 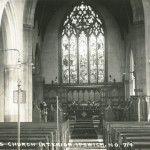 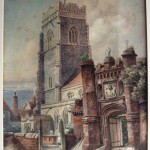 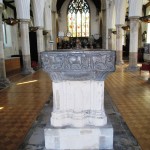 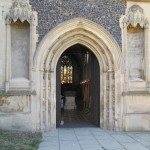 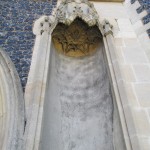